Known by his moniker Lil' Dicky, David Burd has been making rap music with an exceedingly Jewish twist for several years. This paper examines the Jewish and racial implications, and especially the intersections between the two, in Burd's lyrics and videos. Using James Baldwin's commentary on the Jewish-American condition in "On Being 'White' and Other Lies" as a starting point, I consider how Burd utilizes Jewish identity markers as a stand-in for Blackness in order to give his rap a unique ethnic position. Through three of his songs, I analyze the ways that Burd's relationship with race has evolved, culminating in his 2018 single "Freaky Friday" where Lil' Dicky and Chris Brown 'switch bodies'. In this song Dicky is able to say the N-word by having been placed by Burd into a Black body. Burd's music reflects a piece of contemporary, White, Male, Jewish consciousness and has implications for those who see themselves reflected in it. 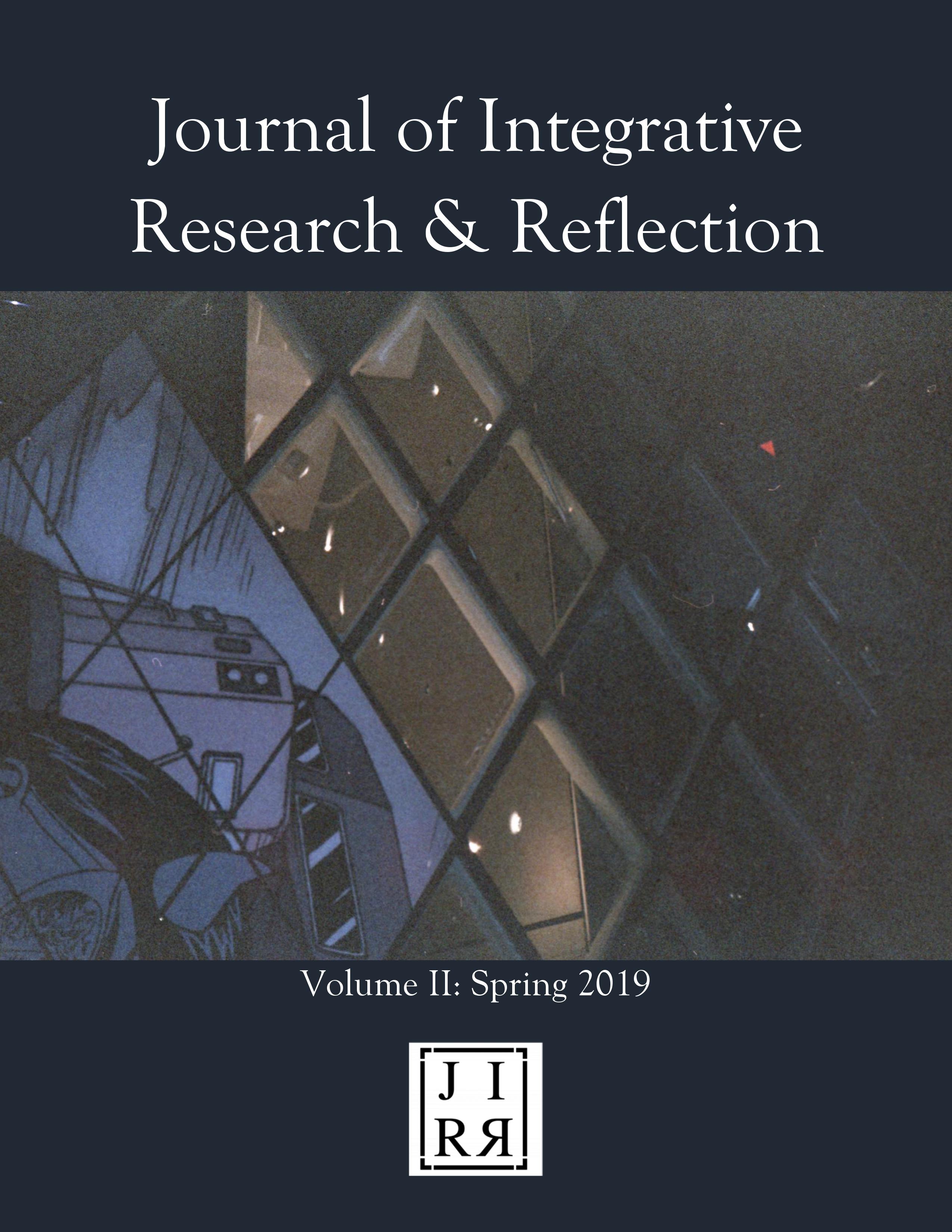