The Letting Die of the South Asian Body: a Foucauldian Analysis of White Hegemony in Western Cardiovascular Medicine

Cardiovascular disease is the second leading cause of death in Canada and disproportionately affects those of South Asian ancestry. Anecdotally, stories of missed signs and emergency bypass surgeries are abound; empirically, medical research has identified a series of distinct risk factors for South Asian individuals. However, these factors are typically unrecognized by healthcare workers who are typically trained to use recommendations that are founded research done using Caucasian participants. The consequence of this omission is the normalization of the Caucasian body as 'the body' in medicine through disciplinary and regulatory mechanisms, and the 'letting die' of the South Asian body as a result. In taking a Foucauldian approach to this issue, this essay first maps the empirical evidence for the heightened CVD risk in South Asians, namely their predisposition to developing type 2 diabetes mellitus, metabolic syndrome, and dyslipidemia, among other factors. Disciplinary mechanisms to enforce social cohesion discount these differences as exceptions, and attempt to rehabilitate the South Asian body towards the Caucasian norm. These actions are often subconscious, but result in real actions like spending less time with South Asian patients, misuse of assessment metrics, and lower cardiac rehabilitation referral rates. On a population level, research funding is rarely given to studies investigating disease in particular ethnic groups. Hence, clinical practice guidelines must rely on incomplete data to create population-level recommendations. These guidelines act as if they apply to all individuals, but are in fact partisan; thus, the biopolitical control of populations is made apparent through the racist undertones that thrum beneath the veneer of an equal society.  Ultimately, this essay serves a counterhistorical function, and demands recognition of the South Asian body in the medical literature. The current medical regime routinely discounts populations who exist outside the norm. Future research and acknowledgement of these groups is necessary to ensure equitable treatment of all patients, regardless of their background. 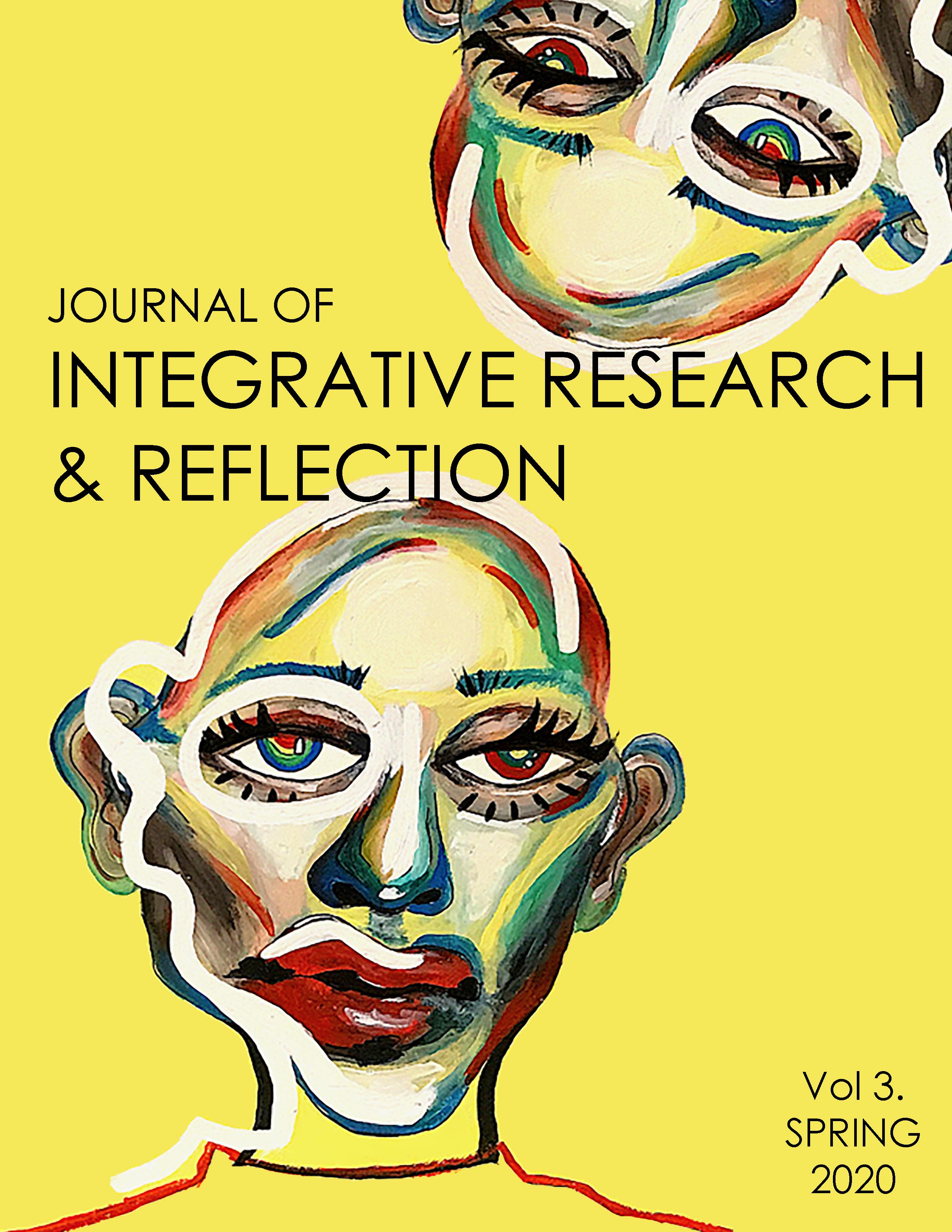