Ta-Nehisi Coates’ book Between the World and Me is written as a letter to his son, but serves many roles: a collection of personal experiences as an African American man, a history of black people’s exploitation and oppression in America, and advice for navigating the country and its historical, systematic, expansive and deeply embeddedd racism. Readers and critics have noted the pessimism of the work, as Coates writes pragmatically and coldly with no optimism about the potential to end the racist oppression of black Americans. This essay analyzes Coates’ rejection of hope by parsing through the audiences he addresses and the respective messages underlying his work. First, the essay considers how Coates urges readers to think critically about the hopeful narrative of the American Dream and see how it obscures the racism underlying and determining both white Americans’ economic, political and social successes, as well as the struggles and cyclic obstacles afflicting black American communities. Using literary analysis, the essay argues that Coates’ rebuke of the American dream is meant to be addressed towards white Americans, as they are more susceptible to accepting its tempting and convenient narrative. Coates provides his son and the black American community with a different critique of hope; he shows the futility of maintaining optimism about the achievement of racial equality when that outcome depends on their nation and white peers who demonstrate no interest in ending the racist structures and systems that privilege them. Coates’ argument is clarified in the essay by framing it as a form of literary theorist Lauren Berlant’s conception of cruel optimism. Ultimately, by exploring the nuance in Coates’ pessimistic work, the essay reveals how Coates’ rejection of hope is both an effective message in addressing his various audiences and a justified sentiment, particularly given the high cost of holding on to hope for black Americans. 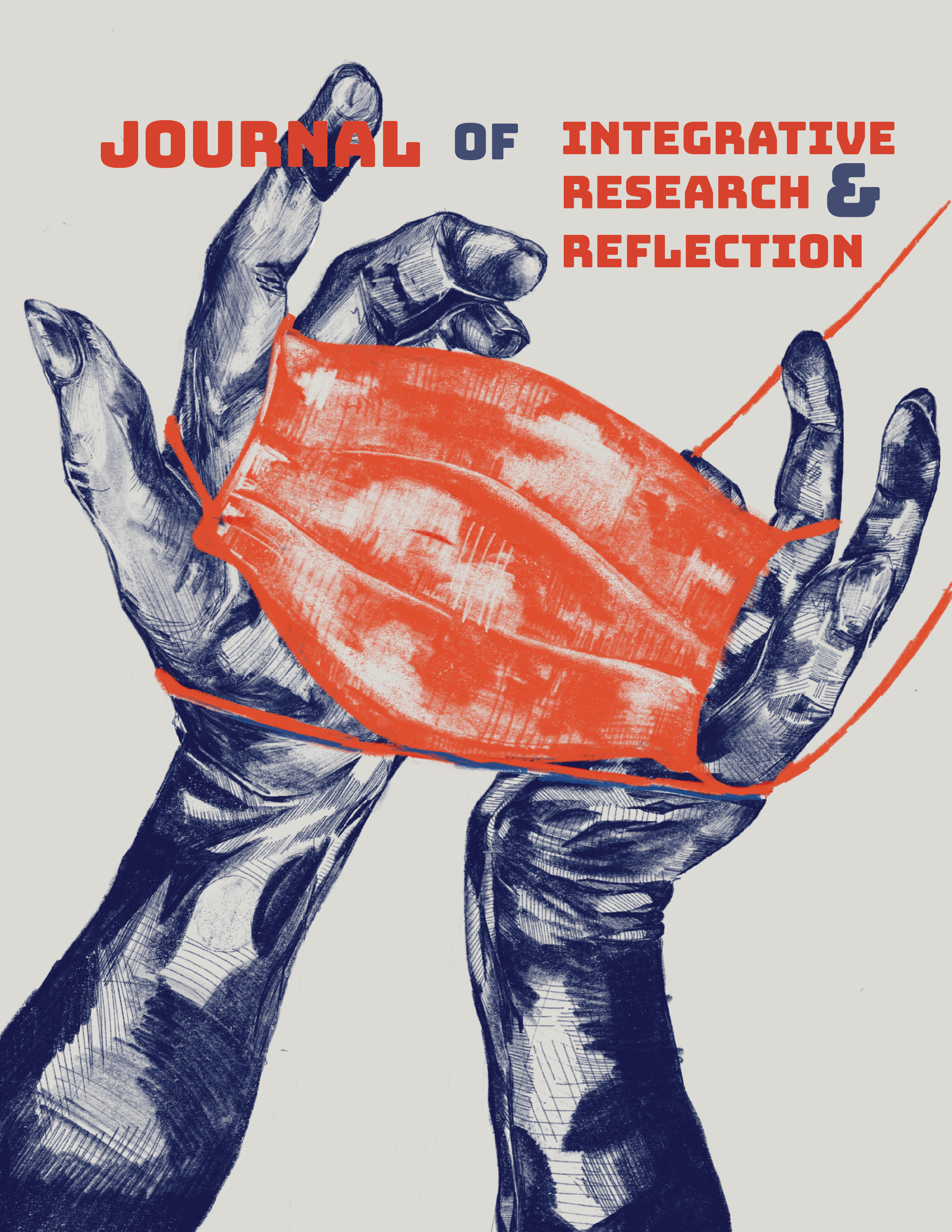