The Racialization of the African-American and Asian-American Citizen: A Comparative Legal Analysis

The perception of racial tensions in North American settler countries has historically been focused on the Black/White relationship, as has much of the theoretical legal discourse surrounding the concept of “race”. Accordingly, the scope of much critical race scholarship has been restricted such that it rarely acknowledges the racial tensions that persist between different racially-excluded minorities. This paper hopes to expand and integrate the examination of Black and Asian-American racialization that critical race scholars have previously revealed. It will do this by historicizing the respective contours of Black and Asian-American racialization processes through legislation and landmark court cases in a neo-colonial context. The defining features of racialization which have culminated in the ultimate divergence of each group’s racialization will be compared and contrasted. This divergence sees the differential labeling of Asian-Americans as the ‘model minority’ while Blacks continue to be subjugated by modern modalities of exclusionary systems of control. The consequences of this divergence in relation to preserving existing racial and social hierarchies will be discussed in the final sections of this paper. 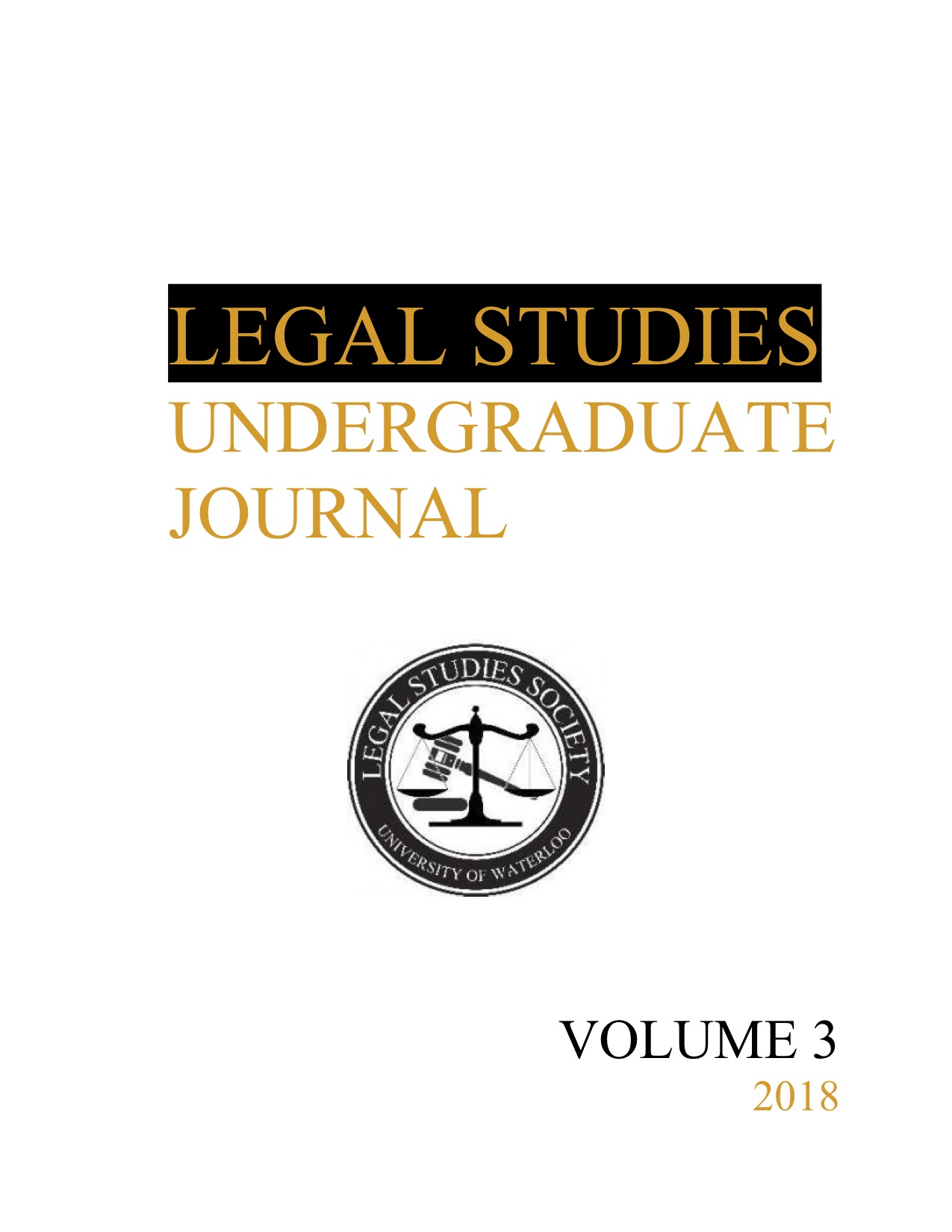