Considering Domestic Violence in the Context of Refugee Claimants in Canada 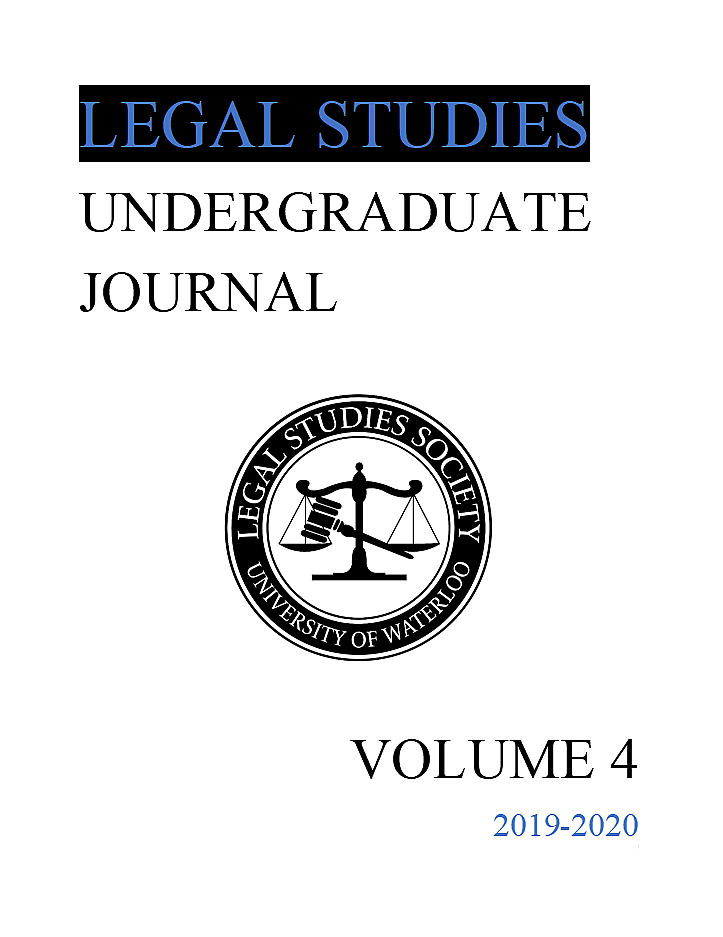