Exploiting the Future: The Evolution of Child Labour Laws in Ontario from the Pre-Industrial Period to the 1930s

Child labour was not uncommon in the pre-industrial period, yet with industrialization demand for child labour in workplaces other than family farms and contractual apprenticeships rose. In the context of factories, shops and mines, employers had no legal liability for the health and wellness of the children they employed. Legislation emerged to fill this void as early as the 1880s, yet it was poorly enforced. It would only be with the modernization of industry, the rise of wages for skilled labourers, and increasing public consciousness about the value of education that child labour would decrease across the province in the early 20th century. 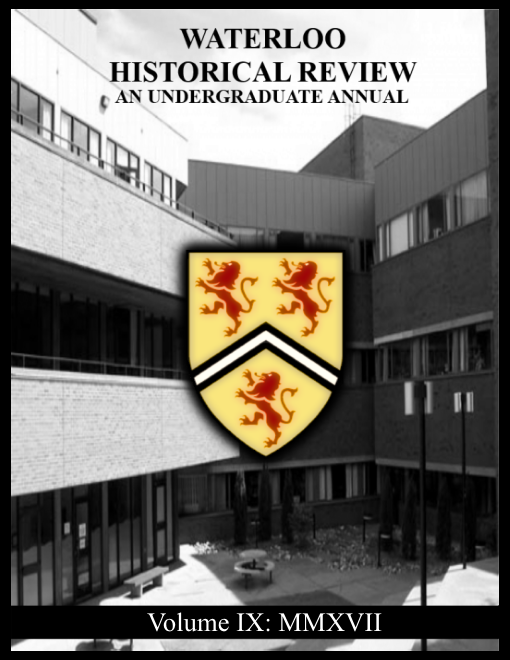